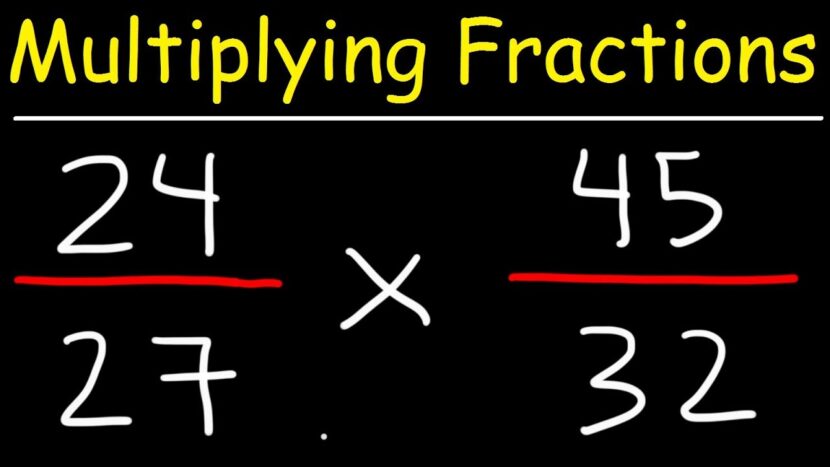 Let us understand with a real-life example. Suppose a cake is divided into 10 equal pieces, out of which the guests at the party consumed 7 pieces. Then 7/10 will represent the fraction of cake consumed. By this example, it becomes quite clear how to interpret proper fractions. There is another type of fraction: improper fraction. In this type of fraction, the numerator is greater than that of its denominator. This type of fraction represents some whole and some parts of a whole. Let us take another example to understand this.

Addition and Subtraction of Fractional Numbers

To add two or more fractional numbers, remember that their denominators should be the same. If the denominators are not equal, they are made equal by taking the LCM of denominators and making them equal for each fraction by multiplying the required number in both the numerator and denominator. For example, we shall find the sum of ⅔ and 6/5.

Suppose we are given mixed fractions to add. First, we must convert them into improper fractions and then make the denominators the same. Lastly, we shall add them.

In a similar manner, we shall subtract fractions. Let us take another example.

By the above example, instead of taking LCM each time, we can also cross multiply to make the denominators the same.

Multiplication of fractions is more straightforward than addition and subtraction. In multiplication, we just have to directly multiply numerator to numerator and denominator to the denominator. For instance,

We can also reduce the resultant fraction to its lowest form if both numerator and denominator have a common factor other than 1.

To multiply mixed fractions, do the same as previous, convert them into improper fractions first, then multiply as usual.

In the above example, 7/4 is the reciprocal of 4/7. In this way, we can divide fractions. 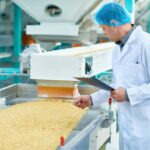 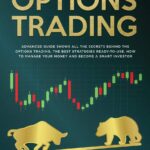