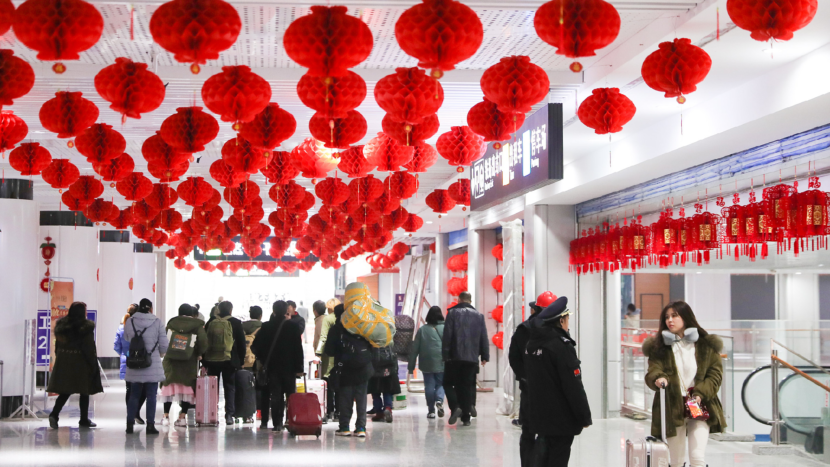 The Chinese New Year, also known as the spring festival, is a very popular celebration in China. The festival is celebrated annually with many big events. The ongoing COVID-19 situation is far from over. The large scale celebrations in the world’s most populous nation will take some unprecedented forms this year.

The Chinese New Year is the biggest and most important festival in China. The celebration lasts for 16 days. In mainland China the standard public holiday lasts 7 days. This year’s holiday will last from February 11 to 17. The main event will take place on February 12. This year’s spring festival will mark the year of the ox. Customarily Chinese families clean their homes on New Year’s Eve. This ‘spring cleaning’ is meant to cleanse the home of any residual bad luck from the previous year. The New Near eve dinner is the most important meal of the year. Some of the dishes for the big evening include sweet rice balls (tangyuan), fish, dumplings, and longevity noodles. Spring festival events feature colorful parades, dragon and lion dances, and fireworks.

The Chinese New Year festival was born out of myth and fear. History has it that over 3000 years ago the beast nian appeared at the end of every year to attack and kill villagers. A Chinese elderly man used loud noise and bright light to scare away the beast. Ever since, the festival has been an annual tradition. Lighting up firecrackers on this evening is said to bring good fortune and prosperity. The end of the big event is marked with the festival of lanterns. Employed adults, both married and single, give red envelopes full of money to unmarried unemployed adults and children. The red envelopes symbolize good luck and happiness.

The Chinese Lunar Year starts with New Year’s Eve and ends with the lantern festival. Public institutions and businesses take a 7-day break known as the Chinese New Year holiday. Most restaurants, hotels, public transport, tourist attractions, and malls stay open for business. This is a great time for some shopping. In addition to the usual festive pampering, the Chinese spend on traditional decorations and imported foods. Migrant Chinese from all parts of the world travel back to their homes to celebrate this event with their families. Overseas Chinese who cannot travel back find other ways to show their love for family during the spring festival. They send money online in larger than usual amounts as remittances. The World Bank reports that Chinese expats in the US sent more than $18.2 billion in remittances in 2019. China is the second highest remittance receiving country in the world, second only to India.

This year’s spring festival celebration will be different. COVID-19 restrictions prevail. The Chinese government has imposed mandatory measures for safely celebrating the Chinese New Year. There will be limitations on travel and size of gatherings to prevent the potential spread of infection. On January 1, CNN reported a large gathering in Wuhan celebrating the (conventional) New Year amid COVID-19 restrictions. The Lunar New Year will be a considerably larger event.

The Chinese New Year in the US is not a federal holiday. Nevertheless, many Chinese-owned businesses stay closed. There are 5.2 million Chinese in the US (This figure does not include the Taiwanese). Up from 4 million in 2010, this represents a 30% increase in 10 years. The growing Chinese community is ensuring that the spring festival is becoming more popular in the United States. This could mean the inclusion of some Chinese traditions into the US culture. In San Francisco and other parts of California the Chinese New Year is celebrated on a large scale. Other cities with large Chinese populations include Boston and New York. The event is very popular in these places. The festivities feature balls and pageants, fireworks, and Chinatown walks or runs. This year most celebrations in US cities will be organized on a smaller scale.

Hemant G is a contributing writer at Sparkwebs LLC, a Digital and Content Marketing Agency. When he’s not writing, he loves to travel, scuba dive, and watch documentaries. 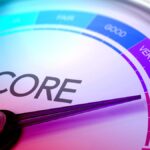 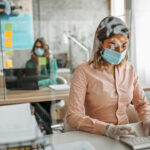 Next article - 4 Tips for Keeping Employees Safe in the Workplace »